So 2010 is coming to an end tomorrow (which by the way is also a holiday, thanks to the awesome Malaysian football team). Its time for me to look back to the year (for past years see 2009 and 2008). This has been a very busy and eventful year to say the least, so summarizing this to 8 or 9 points was a little difficult so here goes. 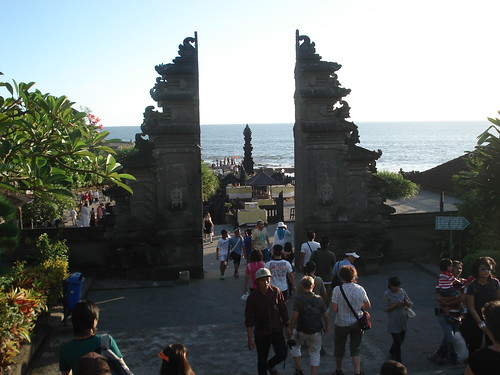 As always, spending quality with family is my priority, and this year we did quite a few short holidays. But this was the major family outing, and it was thoroughly enjoyable. Good food, fantastic sights, cheap shopping, hot weather.

(Travelogue can be read starting here)

Spent quite a few months worrying about this Icelandic volcano (had to look up wikipedia to get the spelling right). Whole of Europe air travel was pretty much turned upside down, how come, you ask, it affected me? see next entry… 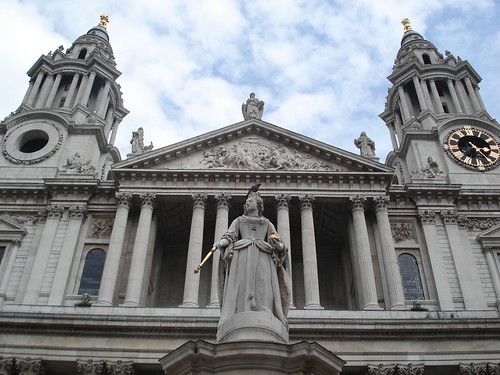 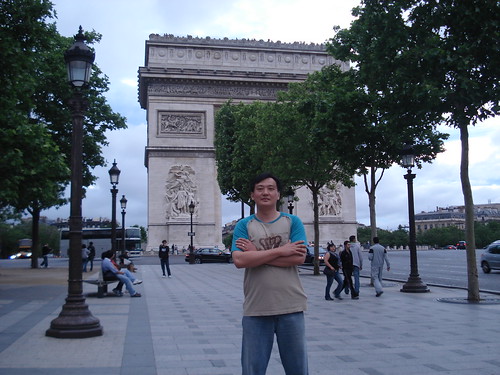 … coz i was waiting anxiously that my flight to Europe will NOT be cancelled. But it all turned out well, a great holiday. After years of talking about it and almost 9 months of planning, Pat, MY, WY and I finally did it. So Pat, when are we going again? 🙂

(My travelogue can be seen starting here) 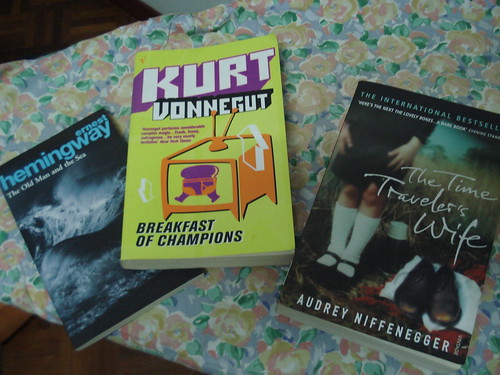 As with the past few years, I kept up with the reading. I also took up a resolution to start writing my first great Malaysian novel, starting with a writing class back in January. I’ve kind of stopped with the reading in the past few months, and the writing dream has died off a bit, maybe the new year will start me off again. 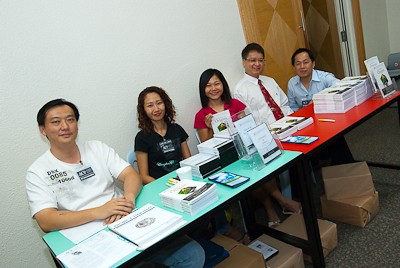 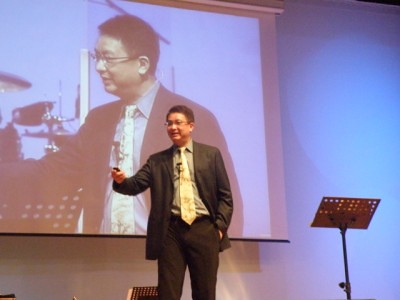 Very busy year for Academy of Christian Thought Asia (ACT-Asia). Dr. Ron Choong came back twice, and we finally published his book in Malaysia. Pic above shows the committee with Ron and his books and CDs at SIB and also him preaching in the Dream Centre back in January.

As for Project Timothy (PT), finally concluded the 3 year course this month. So what to do next? Start the 3 years again! 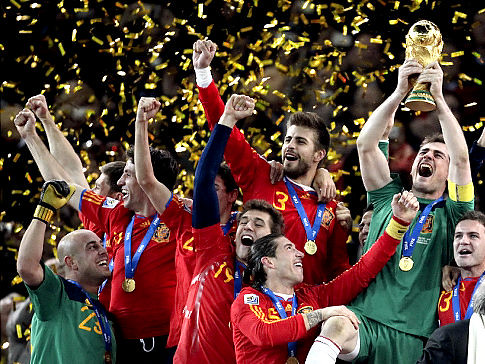 Everyone was into it for a month, was mostly a neutral audience throughout. Good for Spain to win though. 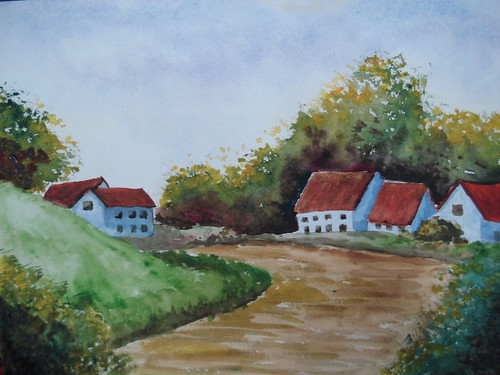 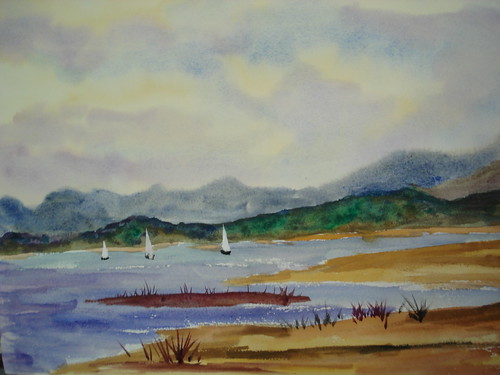 After a 16-year break, back to watercolours. Mostly a very fun hobby, although very frustrating at times. 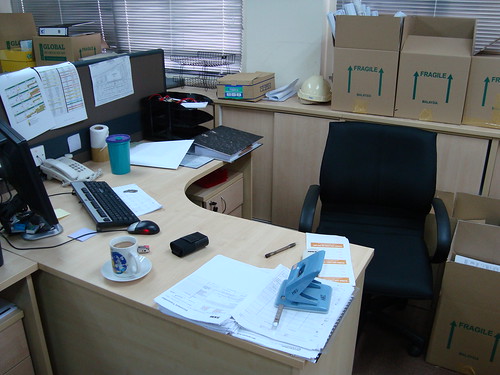 Well, took a lot of work in the past few months on my part, but I finally got my promotion letter yesterday. I had wanted to leave the company back in May, I guess things started to change for the better in October.

And so we come to the new decade. Happy New Year everyone!