Just read it here via Tomorrow.sg. (apparently this happened 2 weeks ago, one of the downsides of not reading the MSM) 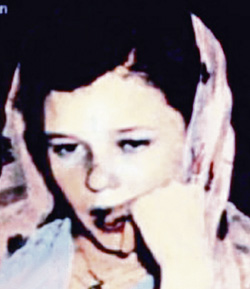 I first heard the story of Maria Hertogh from (of all places) a song by Handy Black. After some research i learnt gripping yet tragic story.

Short version – a Dutch girl who was adopted and brought up by a Malay lady in Singapore, Che Aminah for several years in the 1940s. Some years later her natural parents, Dutch Catholics, asked the courts to get their daughter back. The judge ruled in favour of the natural parents, and the girl was put in a convent before being sent back to the Netherlands. This resulted in a riots with 18 people killed and 179 injured.

For the longer version, you can read it at wikipedia here. RIP Maria / Natrah.