(Yes, go read that post. It’s not long, won’t take you 3 minutes. Depending on whether you have broadband or narrowband.)

Below: Another sign you probably won’t see in Malaysia. That’s quite interesting to learn, though… Unfortunately they don’t tell you the really important stuff, like how much the price of pork have risen in recent months, which part of the animal do you get ham and bacon from… etc. 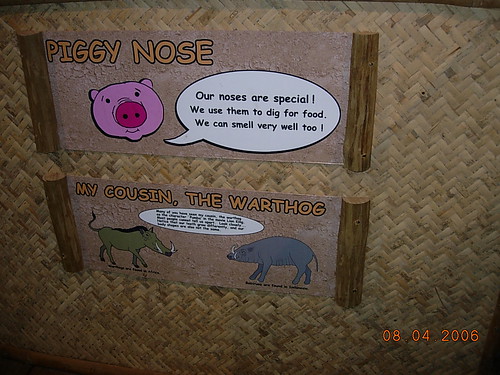 Below: Reading this, guess what it reminded me of? Those ‘mud baths’ those rich ‘tai tai‘ housewives go to in exotic spas across the city. You know, where they charge you RM299++ per session to basically dip you in mud. Same thing here. Except here the animals do it for free. Without any complimentary scented candles and bath oils, though. 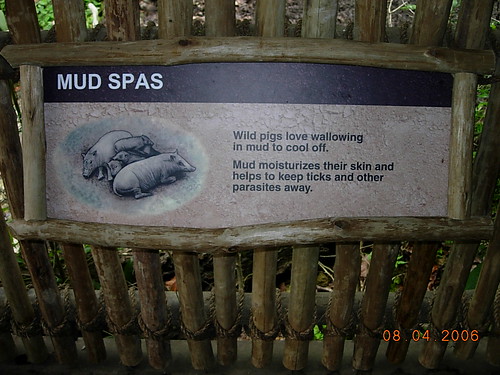 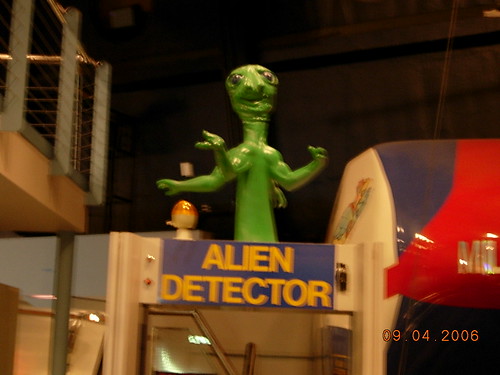 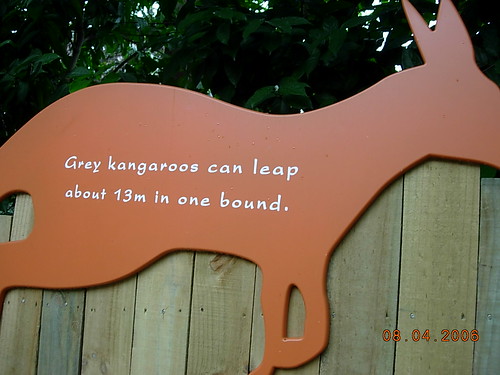 Below: There’s an ‘Ah Pek Char Koay Teow’ near my house here in Malaysia. I wonder if they are related…? 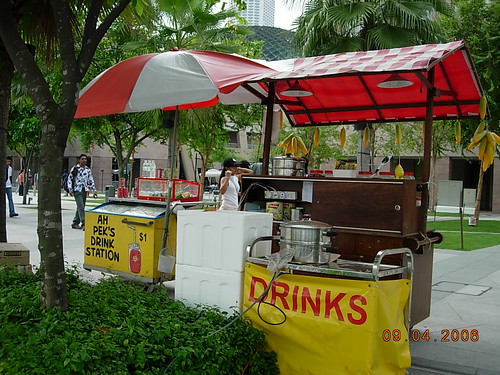 Below: Right, another suicide deterrent sign. But i reckon jumping 300mm off the tram going at 10km/h isn’t likely to kill me. 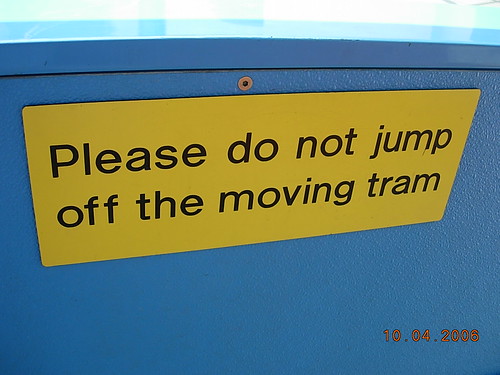 Next: Even weirder signs….