(This is part of an ongoing series. To start at the beginning, click here.)

Day 4 is a Suuuunday… And Sunday we were supposed to go to Koh Kred to see the Sunday market and see local pottery industry. Koh Kred is a (really) small island in the middle of the Chao Phraya river 45 minutes north of BKK. But since we had spent too much than what I expected for the tour to the floating market, plus not really wanting to go with the hassle of public transport all the way (it had to be bus-ferry-boat to get there), I decided to spend the day as what most Bangkok folks would do on a Sunday – go shopping in an air-conditioned mall.

But since this was one day we didn’t have to wake up early to be somewhere, Hannah had another chance to go for a swim before breakfast. 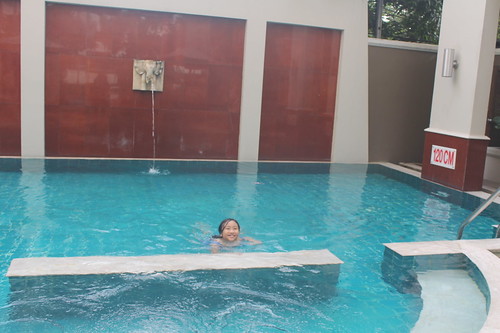 Since my wife and girls wanted to shop for clothes, there is a perfect mall to go to – Platinum Mall. 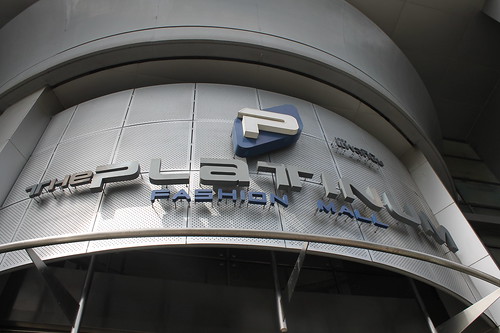 It’s 6 floors consisting of mainly wholesale women’s clothing. When I say wholesale, its not like you have to buy bundles, but every item in every shop has tiered pricing, mean if you buy 2 or 3 pieces, you get a slightly cheaper price. So imagine 6 floors of women’s clothes, but there are some shops selling men’s fashion (very few though), one floor for children and half a floor for women’s accessories. 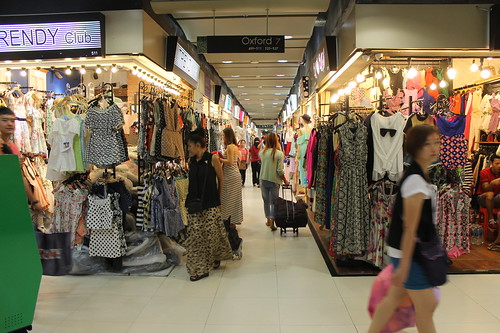 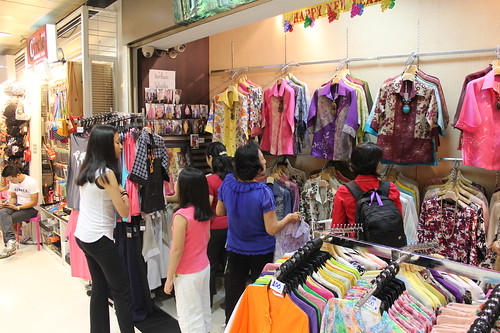 (I think this is the shop where the Datins shop at) 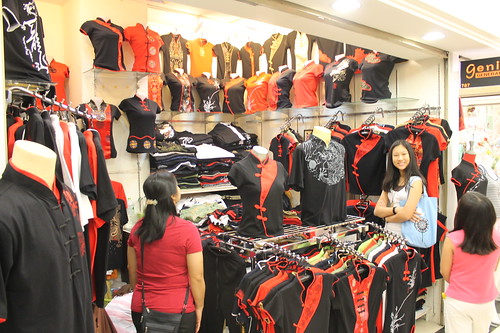 At the topmost 6th floor there’s a popular foodcourt. We had our lunch here, the food was cheap and good, except there was pad thai here. 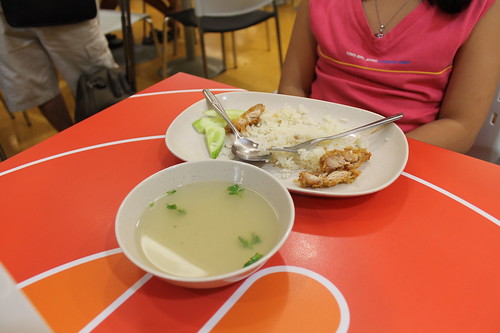 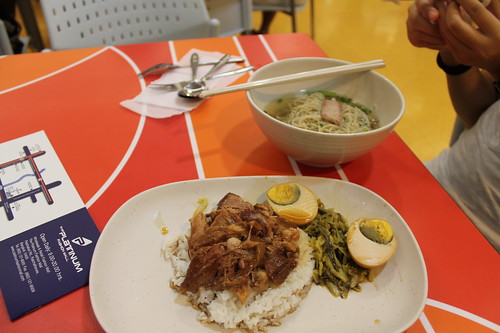 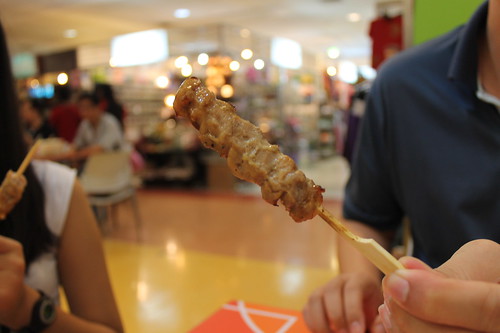 To be honest, I still hadn’t recovered from yesterday’s Chatuchak, (maaan, that was like running a marathon) so after about 3 hours of shopping we went back to the hotel. On the way back we saw the river taxi. 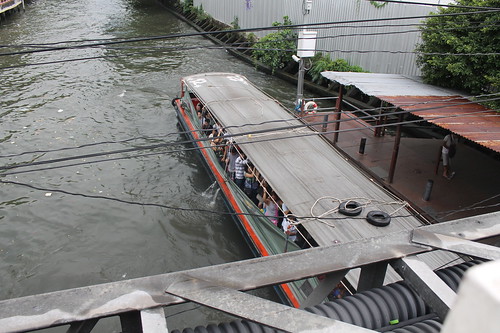 After some afternoon siesta, more shopping. We took the BTS to another mall – Terminal 21. Everyone who’d been to BKK before me recommended I must come here. Terminal 21 is a medium sized mall, with shops selling branded stuff, akin to our 1 Utama. But there are two things that make this a must visit. 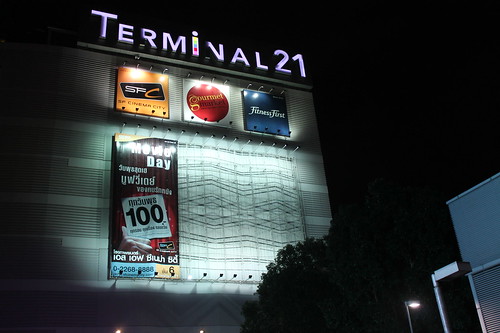 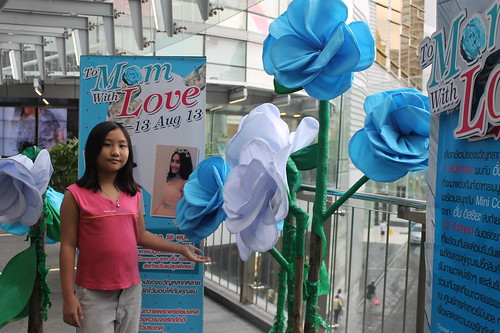 (They were celebrating Mother’s Day)

Firstly, the entire mall is based on the concept of an airport (hence ‘Terminal 21’) and each floor has a concept a particular famous city – San Francisco, Tokyo, Paris, etc. 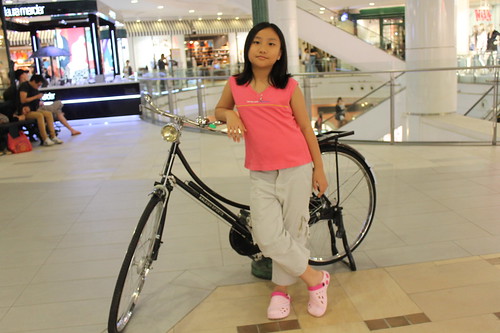 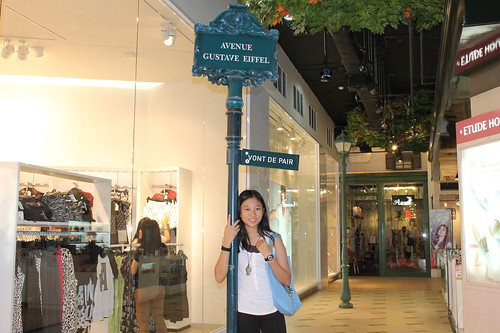 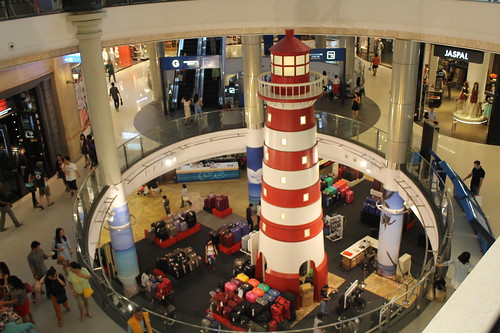 But the SECOND reason to visit this place, (and probably the only reason for most tourists) is their toilets. Yes, toilets. Every floor, their toilets are BEAUTIFULLY decorated to match the theme of the floor.

So this is Tokyo… 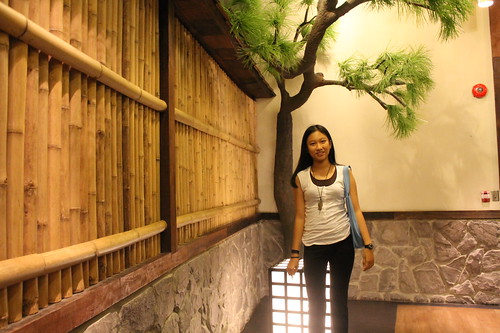 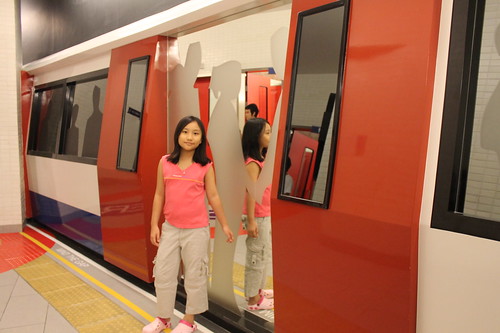 Well, you get the picture. It’s common for people to be taking selfies and group photos inside and in front of the toilets. As for the rest of the mall, I guess its quite normal. As my daughter says, the concept of the mall is more interesting than the shops in the mall.

Dinner time again, there weren’t any street stalls outside the mall, so had dinner at the mall. Most of the restaurants were expensive American and Japanese eateries, but we found this local chain of restaurant called Yuum Sap. I tried their pad thai but it was too oily, probably the worst pad thai I had on this trip. 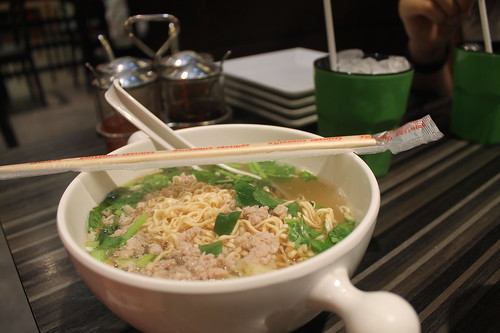 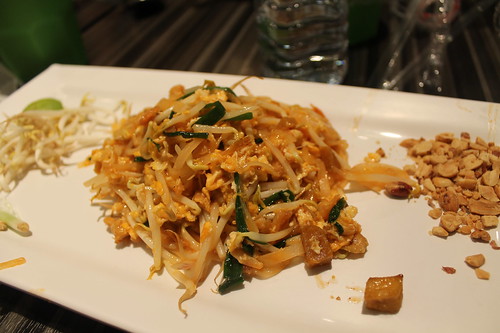 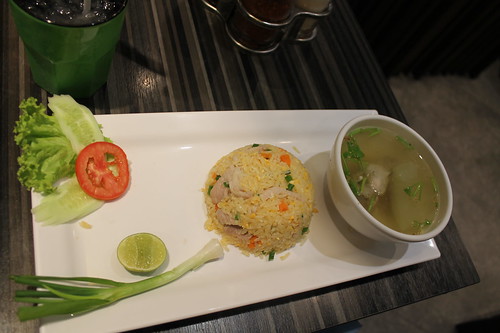 After dinner, it was time to go home, so we decided to walk back to our hotel since it was only one station away. Since it was an early night we borrowed Pirates of the Caribbean 3 from the hotel lobby.

Next – Siam Paragon and Ocean World.