Our final day in BKK was mainly a late breakfast, lazing around, packing, and getting to the airport.

Getting a cab was a bit of a problem, we finally found one to take us for THB400 plus toll. Toll costs less than THB100. Thankfully, AiraAsia didn’t delay on us (have we come to expect that of them?) and I spent a good part of the flight finishing Joe Abercrombie’s The Blade Itself on the iPad. 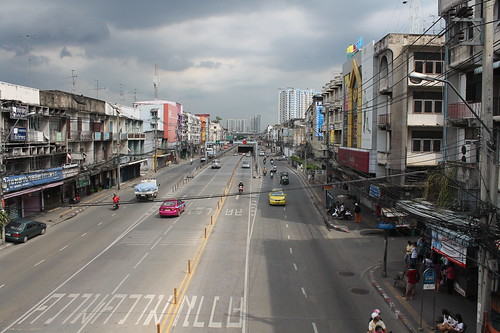 By the time we got back to home sweet home, it was almost 8pm.

Looking back, it was a great and fulfilling holiday, considering it we weren’t supposed to be going anyway. Besides that, due to work commitments I didn’t spend all that much time doing research and planning. It was a pretty packed holiday, but as usual we still had plenty of time to relax in between our full itinerary. We almost did everything we wanted to do, except Maeklong train station and Koh Kred. Maeklong station – we didn’t get to go en route to Floating Market coz we were part of a tour group. Koh Kred – well, maybe the next trip. And in that next trip, maybe Ayutthaya, too. 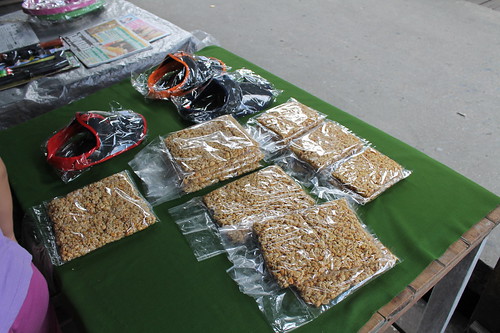 (Kacang tumbuk sold by an old lady near Baan Silapan)

Other than the floating market, we spend most of the trip in the city itself, so instead of a lot travelling like in our other trips, we were mostly doing the BTS / MRT thing. 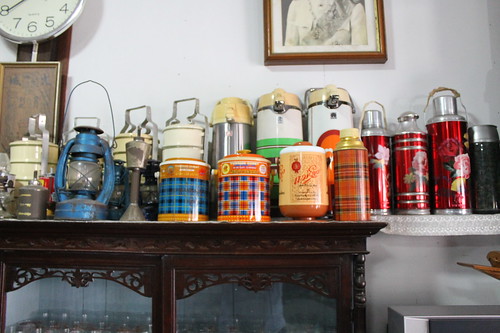 (shop selling old timey stuff had these flasks on display…) 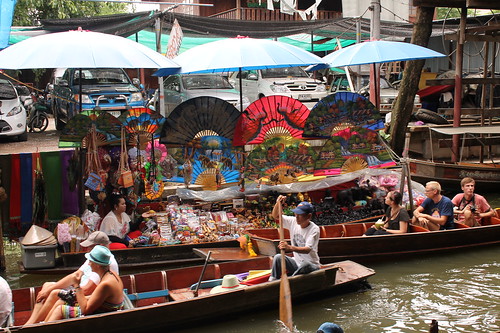 One regret was probably not bring more Baht. We were running short over the last few days, so had to swipe card a few times and ration ourselves. 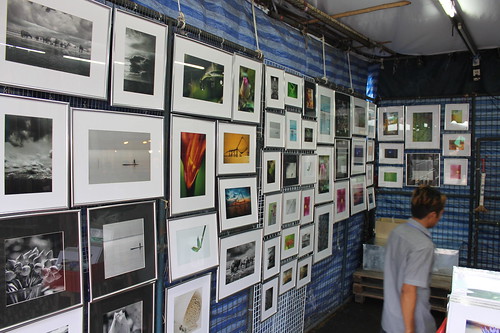 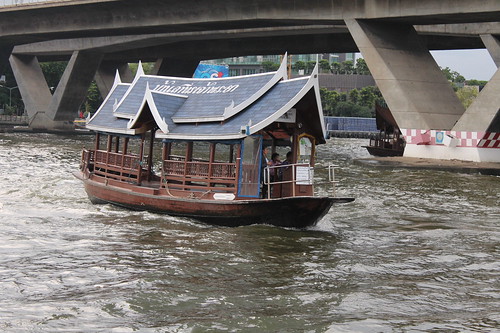 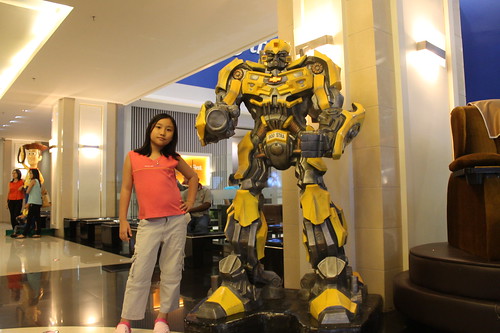 (Bumblebee and a famous actress)

For all the talk usually about BKK being hot, perennially choked with traffic, commercialized, etc, I guess you can say that about KL or any other Southeast Asian capital too. At least things are cheaper in BKK than KL. And the food, well, it is incomparable. 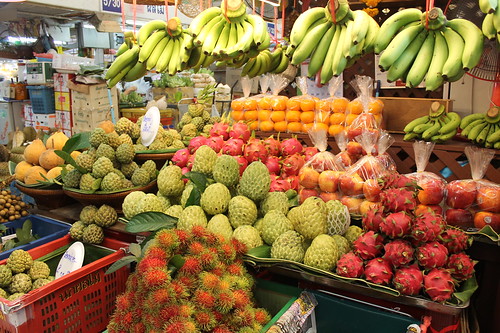 (all kinds of fresh fruits at Or Tor Kor Market) 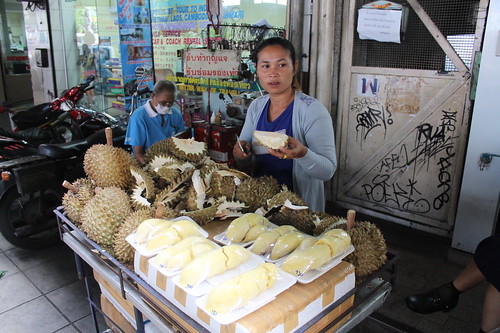 (and yes, durians by the roadside)

As in all our travel destinations, we said that that we’d return. We’ve never had a chance to return to any of our destinations, with the exception of Chiang Mai. Maybe more so for BKK… Well, we’ll see how it goes. There aren’t that many AirAsia cheap destinations left for us to explore. 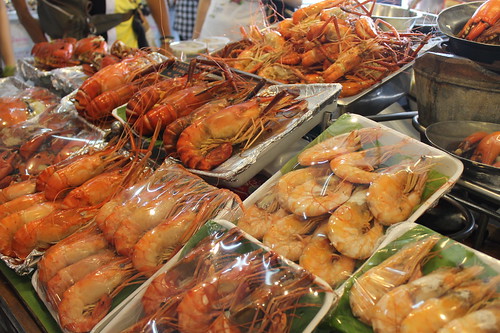 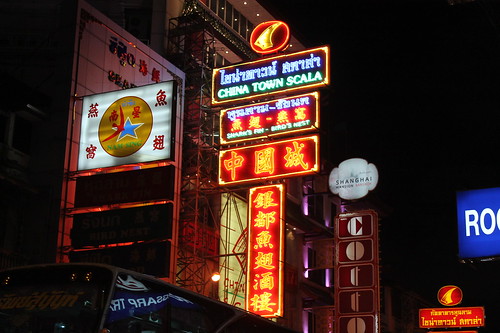