There have many touching tributes to the great Paul Newman over the last 2 days, but i had to pay my tribute to an actor which i held in high regard. 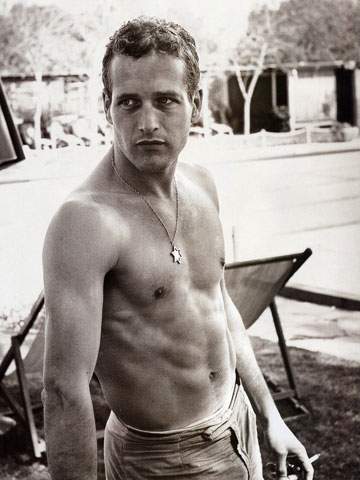 Newman was an immensely talented actor, actor in over 60 films from 1954 until last year, that’s more than half a decade. But for me, there are two roles he played that really stand out in my memory.

One is The Color of Money, which I watched in the age of grainy VHS video tape rentals back when i was a kid in the 80’s. The other, and by far my favorite, was Butch Cassidy and the Sundance Kid. I recently just watched the movie again, thanks to P2P, just a few weeks before the passing of Newman. 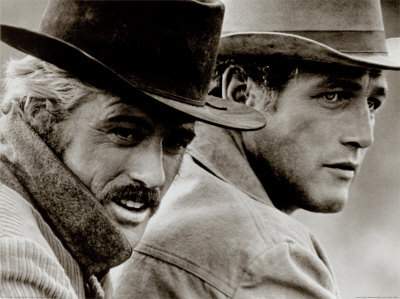