Well, since I’m updating my blog with the missing travelogues recently, might as well do the one about the short weekend trip to Grand Lexis Port Dickson.

This trip was really about staying in the new Grand Lexis hotel, not so much about Port Dickson. I bought a 4 day 3 night stay as a birthday present for my wife.

I’ve been going to Port Dickson since i was a kid. Back in the early 80’s, in those days Port Dickson was a sleepy town with deserted beaches. My church had their annual church camps at the NUBE training centre there for 2 years running. As i remember NUBE, they had these little chalets and dorms which our church could rent cheaply. I distinctly remember my mom being very excited about these camps, it was one of the only times we ever went on holiday.

In the past few years though, I’ve been there sporadically with the family or with the cell group, Port Dickson slowly started to change with more hotels popping up along the beach and the town expanding in both directions of the coast. The old town remains unchanged though, much like any other small town in the country.

Okay, enough with the retrospective.

In November, we hitched up the car and drove down the coast to Port Dickson, stopping for lunch at our favourite Hainanese pao (dumplings) in Dengkil.

Its an easy to find the hotel. We reached just after lunch, these shots was actually taken later in the evening. 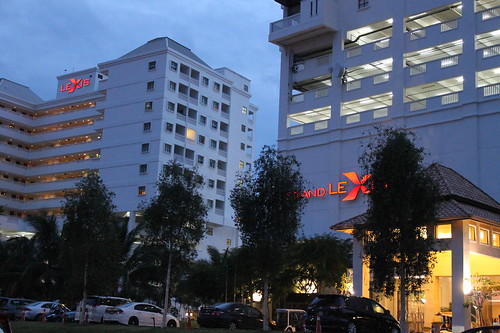 In years past, there were good hotels in PD were widely known – Thistle (Formerly Guoman) or Avilion (the water chalets or Admiral Cove). Recently, though I’ve been hearing about this Grand Lexis, so i had to make this trip to stay here.

There Lexis, which are hotel rooms, and Grand Lexis with water chalets with private pools. 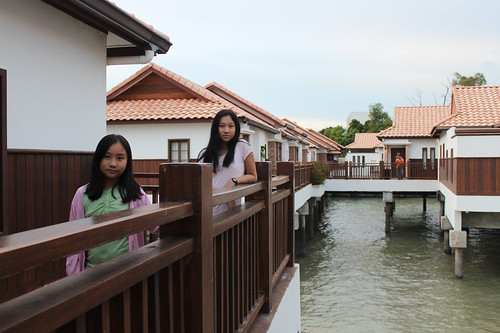 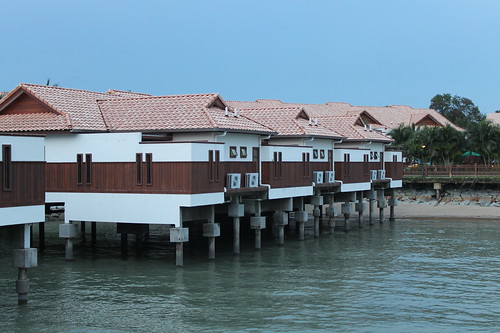 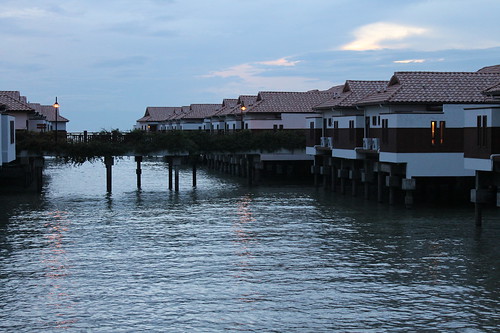 This is the swimming pool. 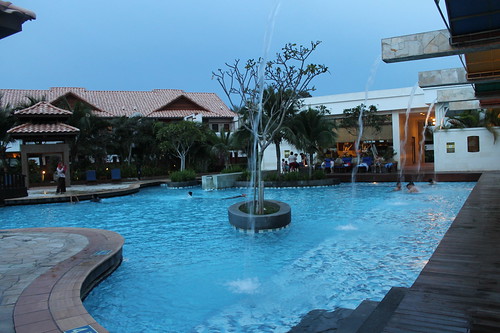 The prime attraction here is the private pool in your room. 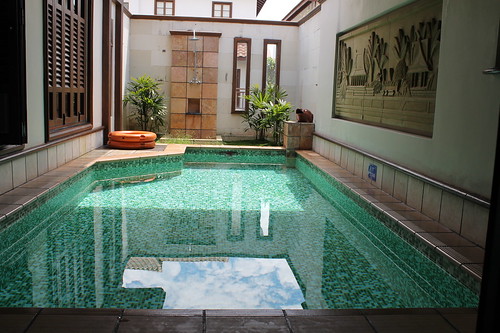 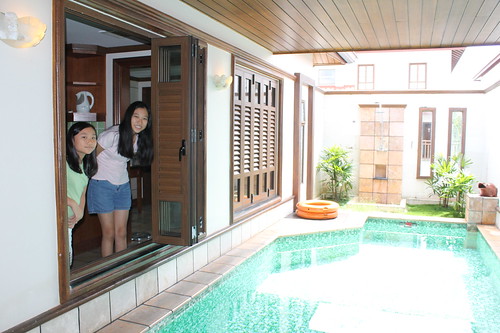 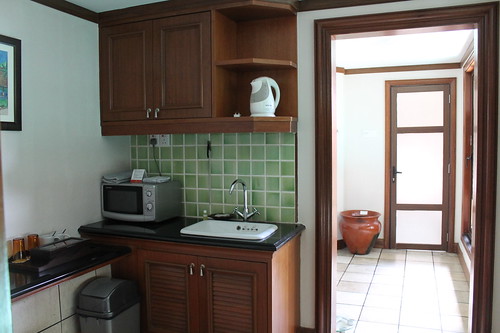 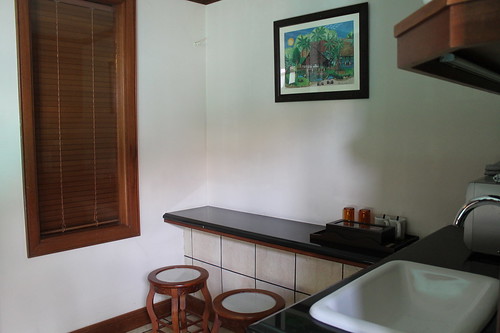 My room had a glass panel looking down into the dirty Selat Melaka waters. 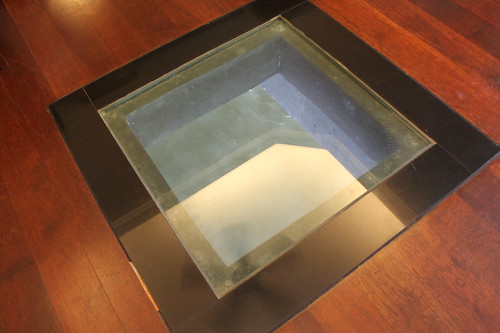 Suffice to say we spent a lot of time in the pool over the four days. 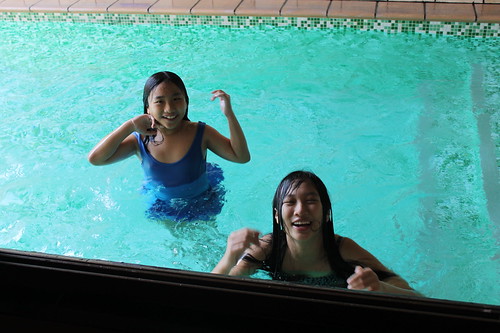 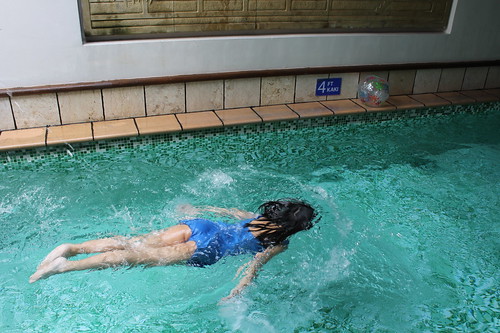 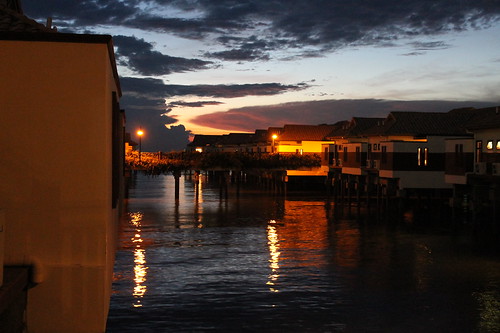 Dinner on our first night, we didn’t want to get too adventurous. We went back to PD waterfront, to the same restaurant from our last trip here. I think its called Uncle Lim Kopitiam. 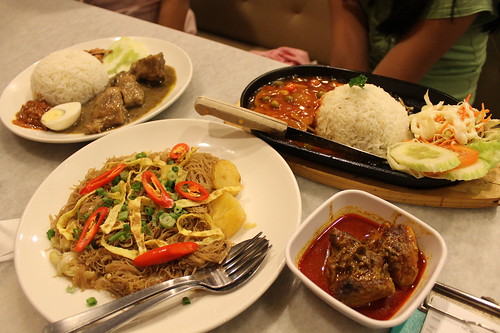 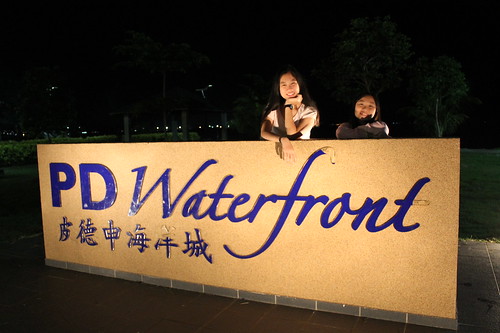 next – round the town.